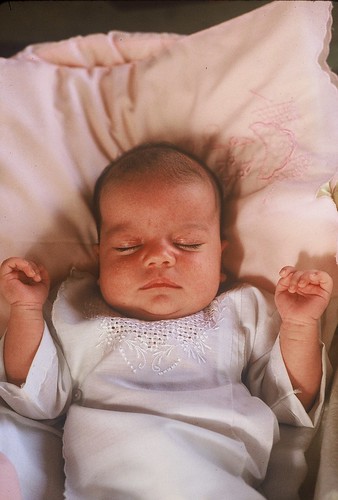 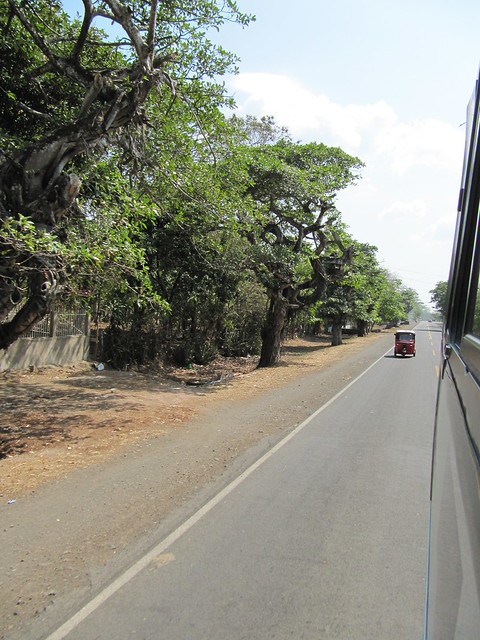 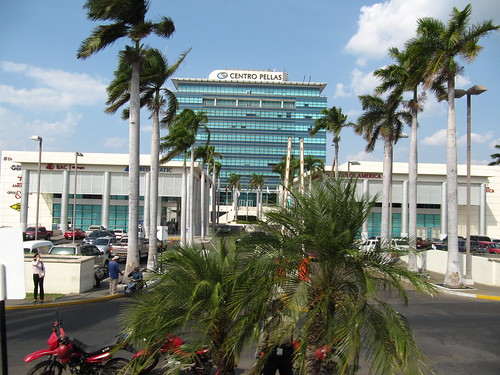 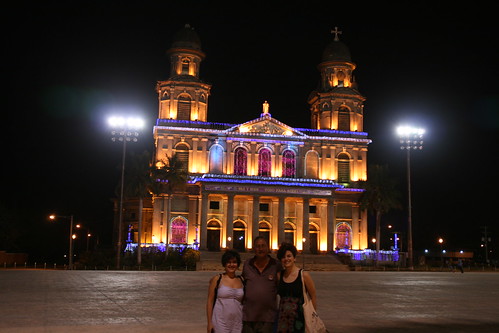 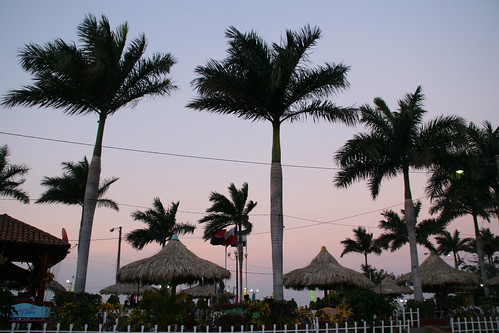 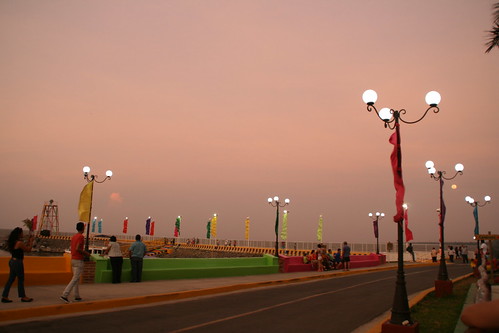 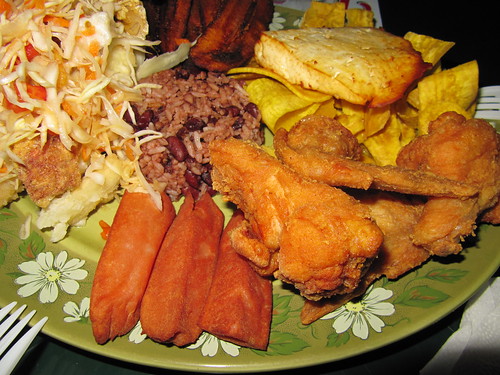 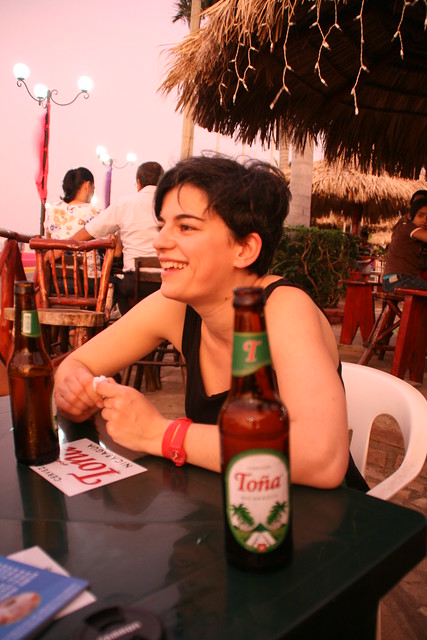 Amanda Palmer in Köln: you’re on the door, minus one

Yesterday I went to a rock concert on my own for the first time in my life. In another country. In the middle of nowhere.

This site uses Akismet to reduce spam. Learn how your comment data is processed.